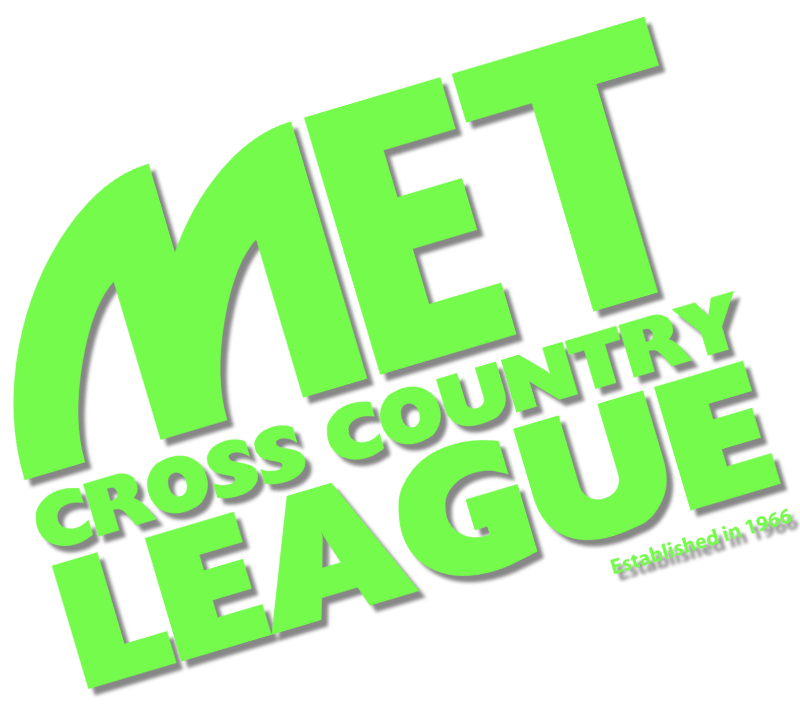 The current individual standing for the 2022 season.

END_OF_DOCUMENT_TOKEN_TO_BE_REPLACED

Final Results The results from the fourth race of the 2022 season at Welwyn can be found at the link below. These are the final results. Any issues please report them to your team manager who has 7 days to report these to the results team. Spreadsheet Results Link New...

END_OF_DOCUMENT_TOKEN_TO_BE_REPLACED

Details of Race 3 at Uxbridge.

END_OF_DOCUMENT_TOKEN_TO_BE_REPLACED

Details of Race 2 at Wormwood Scrubs.

END_OF_DOCUMENT_TOKEN_TO_BE_REPLACED

Currently, the league is made up of 23 athletic and running clubs from Berkshire, Essex, Hertfordshire and Middlesex.

There are 5 Metropolitan League cross country fixtures held in various locations between October and February. Male & female athletes from aged 9 upwards compete at each fixture and there are 6 races which are categorised as, under 11 boys, under 11 girls, under 13 boys, under 13 girls, combined under 15 boys and under 17 men, combined under 15 girls and under 17 women, combined senior women and veteran women then finally, senior men and veteran men. The senior and veterans races also include divisions one, two and three.

Everyone that completes their respective race, no matter what position they finish, scores for their club. These points are calculated after each fixture. After the final fixture the league results are totalled up and the winners are crowned. 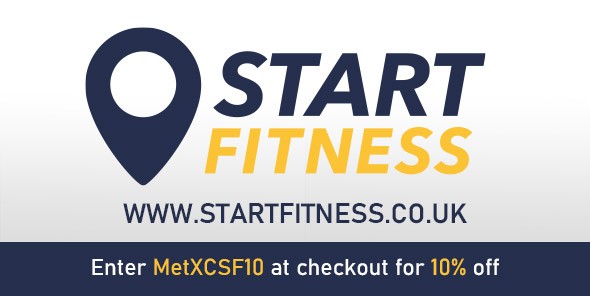 Please find listed below the dates for the forthcoming season, 2022-2023.

These are subject to change as dependant on guidelines, rule changes and approval by councils and other bodies. 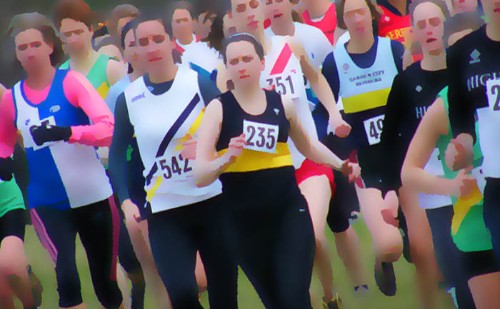 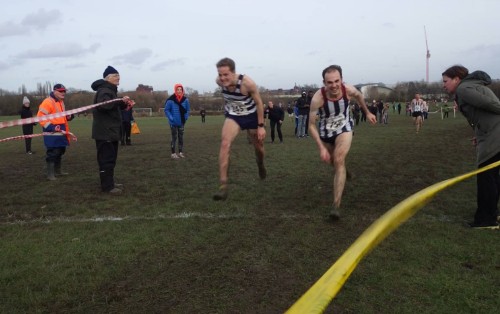 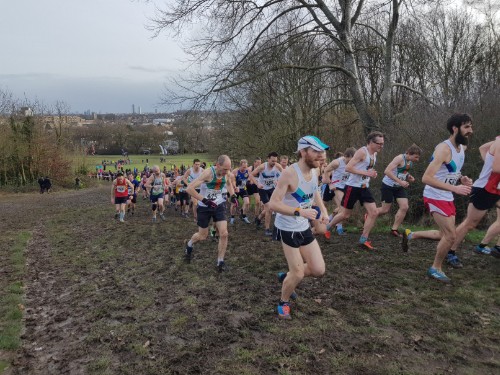 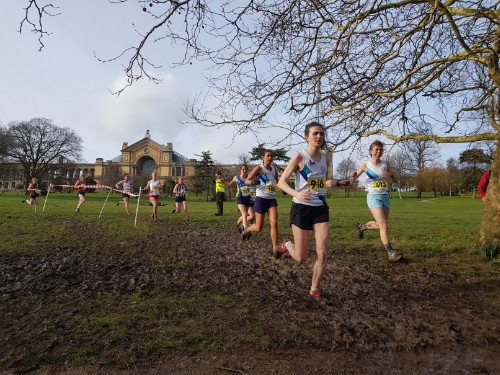 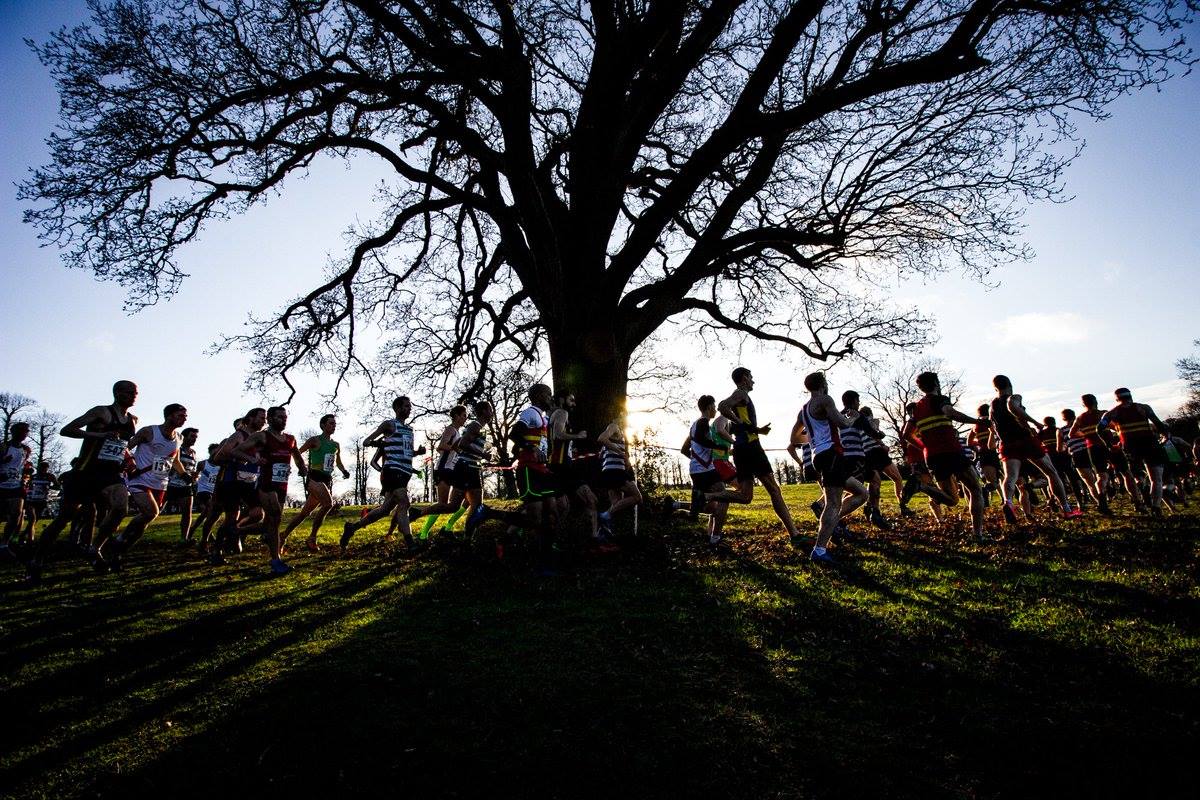